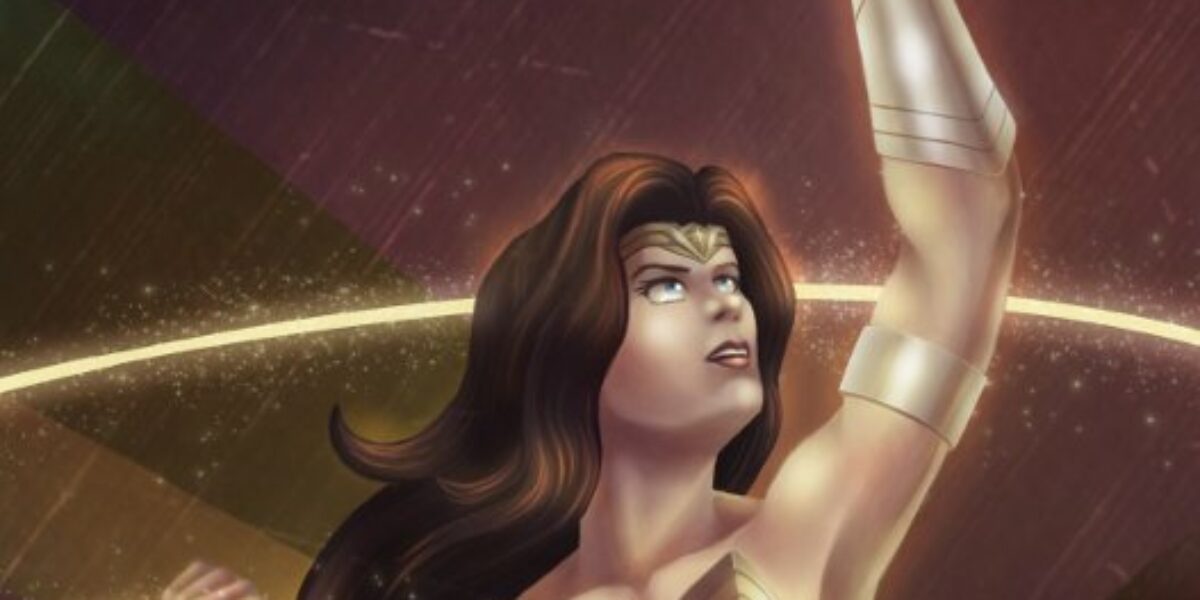 Have you watched the Wonder Woman movie yet? I swear to Zeus, it’s the best thing ever. Here’s the art. Description is down below.

After watching the recent Wonder Woman, I was so enthused — for days — that I couldn’t stop fantasizing and talking about it. It is legitimately the best film to come out of the DC cinematic universe, and despite a couple of narrative flaws in the story I was so happy that they got the essence of this classic hero so right! I really wanted to make a poster art out of this.

Rather than making a straight-forward character art, though, I wanted to do something different. I wanted to tell a story and experiment with symbolism, trying to capture the essence of what the movie was trying to convey. It’s something I was never good at. So let me know if I’ve succeeded, and tell me what symbolism you’ve spotted me using thus far!

Initially the concept I was trying to work on was the “Godkiller” scenes from the film, but because some of my tests came out a bit bland, it instead evolved into something else entirely. And I really like how it’s turned out!

That said, Gal Gadot was born to play this role. Also, Steve Trevor is a hero, even if without superpowers.

Special thanks to my patrons who helped sponsor this art! If you’d like to help me make cool stuff like this, you can also become a patron at patreon.com/cyanlos