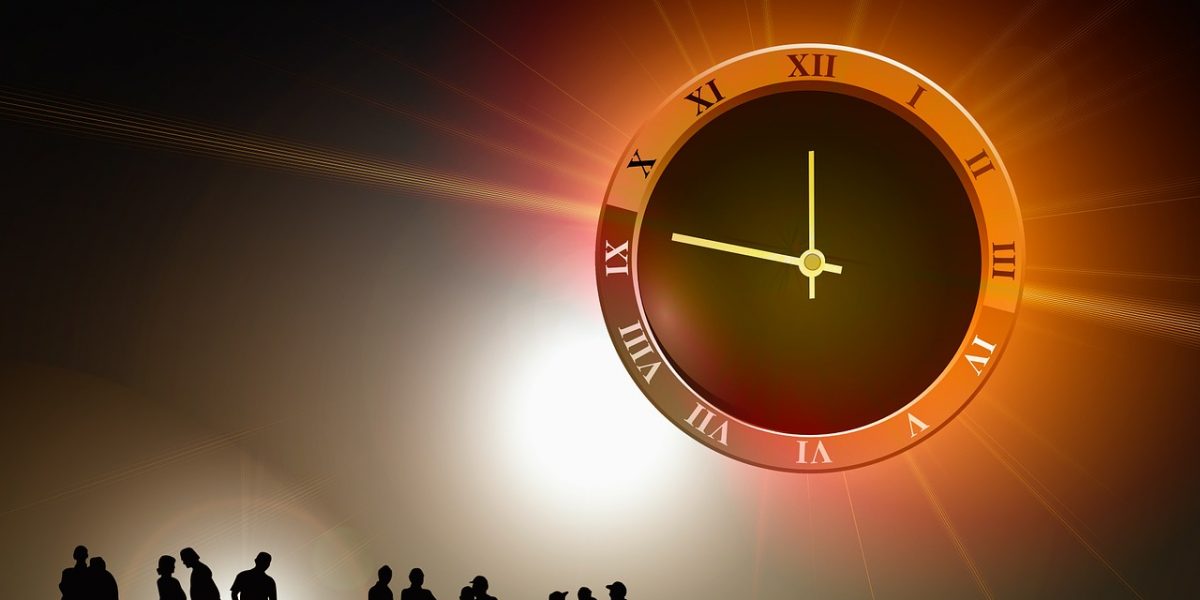 It’s done. Whatever it was that you sought to create — an art project, poetry, writing, performance, etc. — it’s done! Finishing your project gives you a certain sense of accomplishment that’s unparalleled. You’ve worked hard on it, and you’ve come out with flying colors. You’re proud of what you’ve just built, and it might just stay with you forever.

Fast-forward one year later. You pluck that monument from the dust of the past into the present. The monument, your project, has your name on it. What you see before is something of great potential, might make you feel that it “could have been better”, or perhaps even fill you with a regret. But most importantly, the reflection of the one who built it — your past self — has very little resemblance to who you actually are now.

This isn’t something new or unique. We’ve all been there. The feeling is very human, and it has been discussed by many people in many ways. Many psychologists have studied this phenomenon and have come up with interesting conclusions that we could never know even by our own experiences, simply because we are confined by a perspective of reality that only we can ever experience.

But as much as we believe that it is a rigid part of our identity, that perspective does not really stay with you. That perspective is fleeting reflection on the waves of time that slowly but surely alter the way we see our reality. The more you see, and the more you pay attention, the likely it is that you will comprehend the bigger picture by the end of the film. But if we don’t pay attention (especially because, as human beings, our memories are malleable to begin with), significant details will pass by and the rest of the story ahead in time doesn’t make much sense, and thus we subconsciously rationalize everything with our biases. Because we subconsciously feel we need to.

With every passing moment we change, depending on what sort of waves of experiences may affect us — or what sorts we allow to affect us — and the river of time carves new landscapes in our own bodies, so that by the time we look at ourselves in the mirror we may not really be the same person we began as. Maybe we are better than we started off as (at least that’s what we all hope), or maybe we allow ourselves to erode and become worse over time. It’s a very common situation where a stranger would have more in common with us than we would have anything in common with our past selves. Problem is that, without any records of our past selves, we are only left to compare ourselves with either fragments of a faulty memory, or someone else entirely, and we often lose track of how far we’ve come.

I think this is one of the reasons why psychologists often recommend having a diary. I think this is also one of the reasons why Art helps in so many ways to express and explore, because we record the fingerprints of our soul into everything we make. If you disregard the distraction of comparison to everything else, then you know why you love what you just created: It is clear reflection of the “You Right Now”, a chance to see yourself with your own senses and not a second-hand interpretation by someone else. This serves as both catharsis as well as self-actualization. Because they can’t be altered like our biological shortcomings, so long as they stay recorded, those “photographs” — those fingerprints — become immortalized.

And because Art is also “conversation”, what’s interesting is that your past selves can also use it as vessel to Time Travel into the future to talk to people. Don’t believe me? Pick any book from decades, or hundreds, or THOUSANDS of years back, and later a critique of it. It’s a dialogue! You can not only hear the voices and distinct personalities of the authors speaking from the pages long past their demise, but also notice that their statements lie smack-dab in between the works they may be inspired by (or as a response to) and the works they may end up inspiring (or responses they may provoke). This is, and has always been, a corner-stone of Art Movements, and you can sense it in the various incarnations of Sherlock Holmes on the big and small screens: The theatrical adaptations being inspired by Arthur Conan Doyle’s inventions, which took elements from the cases of Auguste Dupin (by Edgar Alan Poe). Fast-Forward into the future, and you have a commercially successful anime and manga series called “Case Closed”, which was directly inspired by these great fictional detectives of the past!

And it doesn’t end there, because there also lies artistic criticism — and hence dialogue. As much as we love to believe Sherlock Holmes to be a perfect rationalist, he wasn’t in the canon written by Doyle, considering his failure due to conventional biases in “Scandal of Bohemia”, and his pseudoscientific understanding of the human brain in “The Blue Carbuncle”. This is something that many pastiches, including the BBC adaptation, loosely played on, where Mycroft mocks his brother for it.

Our current selves are all we have of what defines our identity now, and it’s not something that set in stone. We are always changing, so much that our past and future selves might as well be completely different people sharing our name and existence. Our future selves are not absolute, we have a responsibility towards them — towards ourselves — to drive ourselves into a better situation than we might be at the given moment. Diaries and art may give us a clearer picture of where we were and where we might be right now, as if creating maps of our lives to make sure that we don’t keep running around in circles. So when you invest enough efforts today, not just financially but also by developing crucial skills, you try to communicate with your future self, saying, “Hey, I’m going make sure that by the time you begin, you’ll have a great headstart so you’ll get to focus only on what you’ve always dreamed of doing.”

The only problem is that your future self might not share the same dreams and visions as you do right now. Just as you don’t share the same dreams and visions your past self once had. The child in the past who wanted to be an astronaut or a pilot no longer shares the same fascination that you have today, but that’s not always a bad thing. If your past self invested any time into the monuments he wanted to build, those monuments will still try to speak to you today. Some of us don’t appreciate the faultiness and imperfections of those monuments made of bad handwriting and imprecise crayon coloring. But the truth is that we only ever look down on ourselves is because we are standing on it; those monuments are precisely what makes us who we are today, and it is a great feeling to realize that our past younger selves once looked up in admiration towards this future ideal self we are right now. Everyone begins somewhere. Everyone needs some encouragement. Encouraging our past selves to keep determined towards their dream allows us to be more empathetic, and stronger towards the adversities that may come our way.

Art has always been a dialogue with yourself. This is why the method of Drafts, Revisions and Editing always works — the past self might have BRILLIANT ideas but flawed methods, the present self has GREAT methods and could add more concepts to the plate, and the future enlightened self can help polish everything into one coherent whole. What you end up with is something so perfect and so BEYOND yourself that you may doubt if you — on your own — could ever have created it. There were always three authors creating that masterpiece: Me, Myself and I.

The only “You” right now is the “You Right Now”.

Will you write a letter to your future self? I’m pretty sure they might be looking forward to hear from you! It might even be the beginning of a new friendship.