Rona: Legend of the Kodiaks – The Fall (Animation + Behind The Scenes) 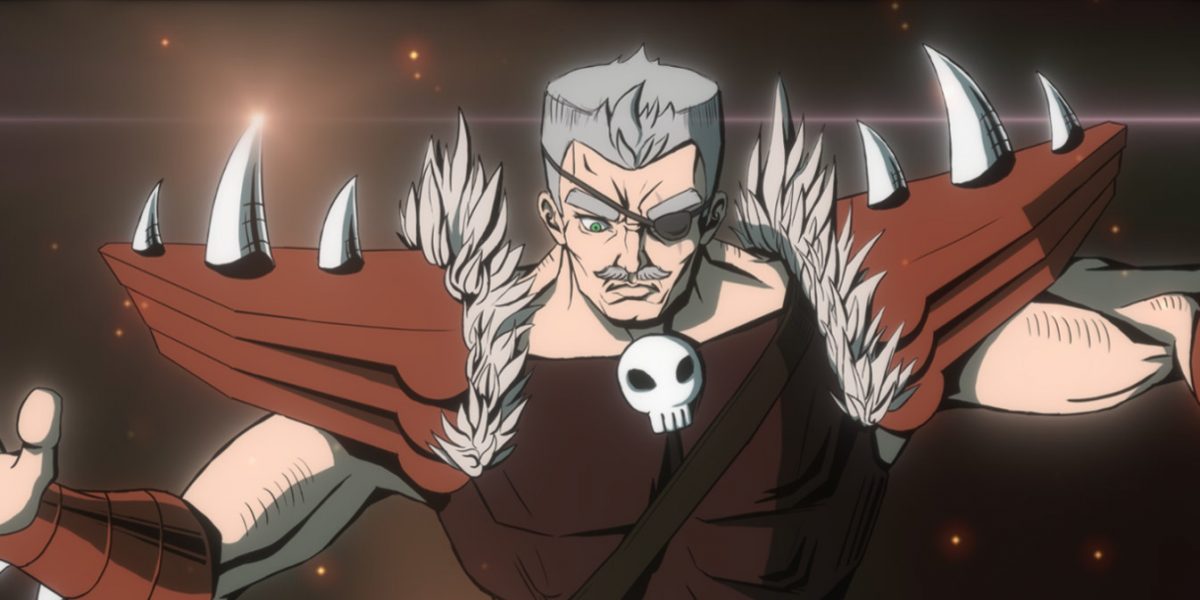 A while back, AV Originals commissioned me to create a short-film length animation for their story, called Rona: Legend of the Kodiaks. While I’ve animated for other companies before, this was my very first animation of this quality. So, despite the amount of work it may potentially lead to, I ambitiously accepted it.

You can watch the full animation here.

Given that many affordable proprietary tools aren’t accessible to me on Ubuntu / Linux (which I’ve migrated to years back and haven’t regretted one bit due to its low-maintenance), I decided to use all the opensource tools available on Ubuntu that I’ve learned so far because I sincerely believe I can use them for professional work, with the only limits being my skill.

The primary tools used for the animation are Krita for painting and rough animation layouts, OpenToonz and Synfig for 2D animation and in-betweening, GIMP for image processing, Inkscape for text and other vector needs, Natron later-stage post-processing, and finally Blender for not only 3D stuff but also bringing everything together. Audacity was also used for audio processing. That said, gThumb has also been pretty useful for me to organize and bulk-rename images, saving me plenty of time.

The best part about using these opensource tools was that the community was very helpful to me when I found myself unable to figure solutions to specific issues, particularly the OpenToonz and Natron community which helped me learn some tricks that helped speed up my understanding of the software to deliver what I needed to.

To start with, AV Originals gave me a rough storyboard to convey what and how they would like the animation to be made. Given that I wanted more clarity and also needed to design the flow of the layouts and subjects on screen, I decided to redo the entire storyboard from scratch for the animatics in Krita to see how it all flows. Several changes needed to be made in the process in case something did not work.

After everything was set, I began planning for each shot, and figured that I could exponentially reduce time by creating some assets I could reuse, whether 2D or 3D. So, I created a 3D environment in Blender especially because I’m not so good at painting backgrounds.

After that, I modeled and rendered a single tree with Blender’s Sapling Tree add-on, along with its mask and normal map from different angles, and created a random bunch of single-plane trees with some material-magic. I basically followed this tutorial for it.

Now, for the rest, I’ll just let the images and their captions speak for themselves. 🙂

The left is sculpted model by Dopepope. On the right is my retopologized model of that sculpt, which I also unwrapped, textured, and rigged for the animation.

Since this cut only shows up for a few seconds, I made a VERY detailed comic-book style drawing of Aklen just for fun, even if it doesn’t go well with the style of the animation — since nobody would be able to spot the differences so quickly anyway. I brought it into with the trees, with a simple tweening and good compositing in Blender, I was set.

I rendered the Kokiak run-cycle animation separately, along with another unique Kodiak rawr, and treated them like sprites. I brought them into Blender, along with hand-painted backgrounds, using Orthographic camera.

This one is pretty simple: Drawing of legs as Shadeless Material textures on 2D mesh, rigged appropriately. Also, a solid mesh breaking apart with Cell Fracture add-on in Blender.

Some Natron compositing of hand-drawn animation with separate images moving across. 🙂

Hand-drawn animation in Krita: Rona and Channice on a horse. The horse was rotoscoped.

More hand-drawn animation in Krita: Aklen manages to catch himself with one hand, while talking to Channice. The lip-movements would be recycled in Blender, where this animation would also be layered on top of the backgrounds.

Some OpenToonz animation! Aklen drops to the ground.

More OpenToonz animation: Aklen coolly jumps over a fallen tree in slow-mo. If you don’t see a tree here, that’s because it will later be layered in Blender later on. I actually did not plan on making this animation until I was actually about to finish the entire project. The reason I had to make this was to solve a crucial issue in the storyboard itself. I like the result of this impulsive decision of mine.

Even more OpenToonz animation. Rona and Channice to the rescue!

Synfig animation of Rona crying. What I love about Synfig is its ability to create in-betweens on-the-fly with practically any kind of vector. It allows things to LOOK GORGEOUS too! Great for slow-mo animations like this one.

Time for some Natron love! The entire end-credits scene was done in Natron, with the exception of some Blender help here and there — such as the subtle flaming trail behind Rona.

Some more Natron compositing. Using mostly Natron for the end-credits really helped me learn a lot about the software. I think I’m in love with it now.

And finally, bringing it all together in Blender, complete with all the voice-acting, sound-effects and Jascha Heidicke’s AMAZING music!

I hope you all enjoyed watching this animation as much as I’ve enjoyed making it! 🙂

Credits where credits are due though. While I’ve definitely done the entire animation on my own, the project still had a team who’ve contributed to their specific parts, organized by AV Originals. So here they are: