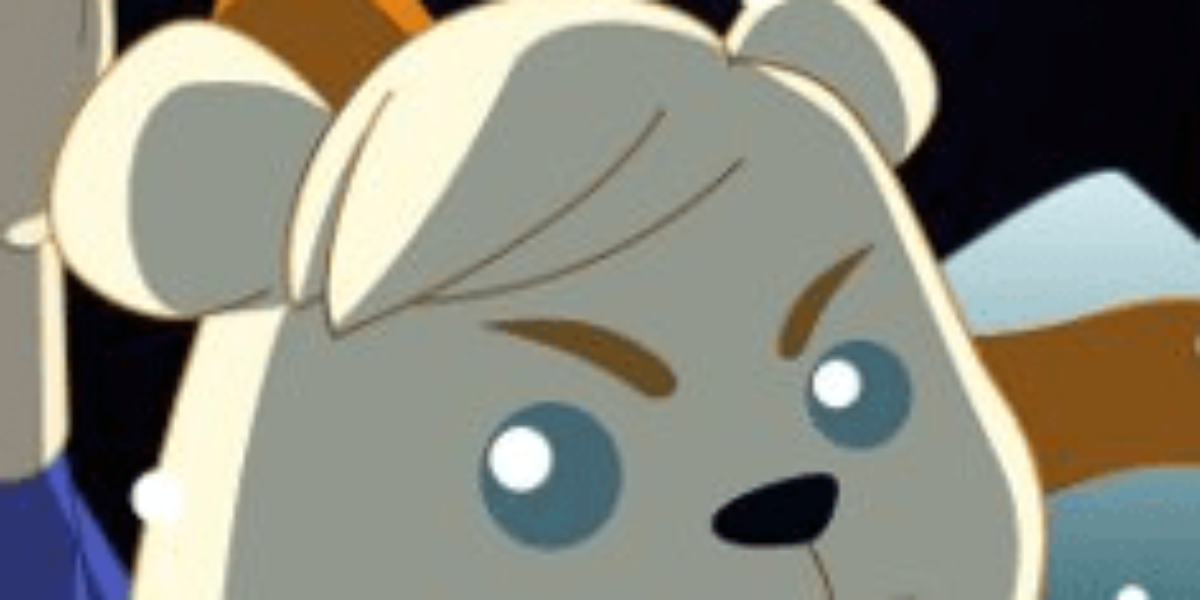 Let me tell you a story: Once upon a time in a land far away, there was a mischievous thief — a polar bear by the name of Eugene Polar — who stole food and luxury (and sometimes hearts) of many. With his trusty sidekick he sought adventures to steal the stars themselves, take to dreams of grandeur, and sought his path for thrill. And for his shenanigans he was hunted everywhere, in the barren snow and on the frigid mountains; he was thrown in prison many times, and yet he broke free again.

Always on the run, he never stopped, and never looked back. Until the very time he actually did, and noticed the trail of his deeds. Those who looked to him with hate, those who chased him like wildfire, their eyes haunted him ceaselessly so. He knew then that it was time to stop. It was time for a new start.

With a quest to give back more than he ever took, he took his flashlight and searched the shadows where the evil plot their devices. The games are afoot and plots unfold, and we encounter ingenious criminals and dastardly schemes in this great adventure. But little does Eugene know that he might just be walking into a spider’s trap.
————————–

Just as an update, if you’re curious to what tools I used to create this:
MyPaint & GIMP — Planning the layout and art (using the Pencil tool).
Inkscape — Nearly everything in vectors, from the backgrounds to characters to title.